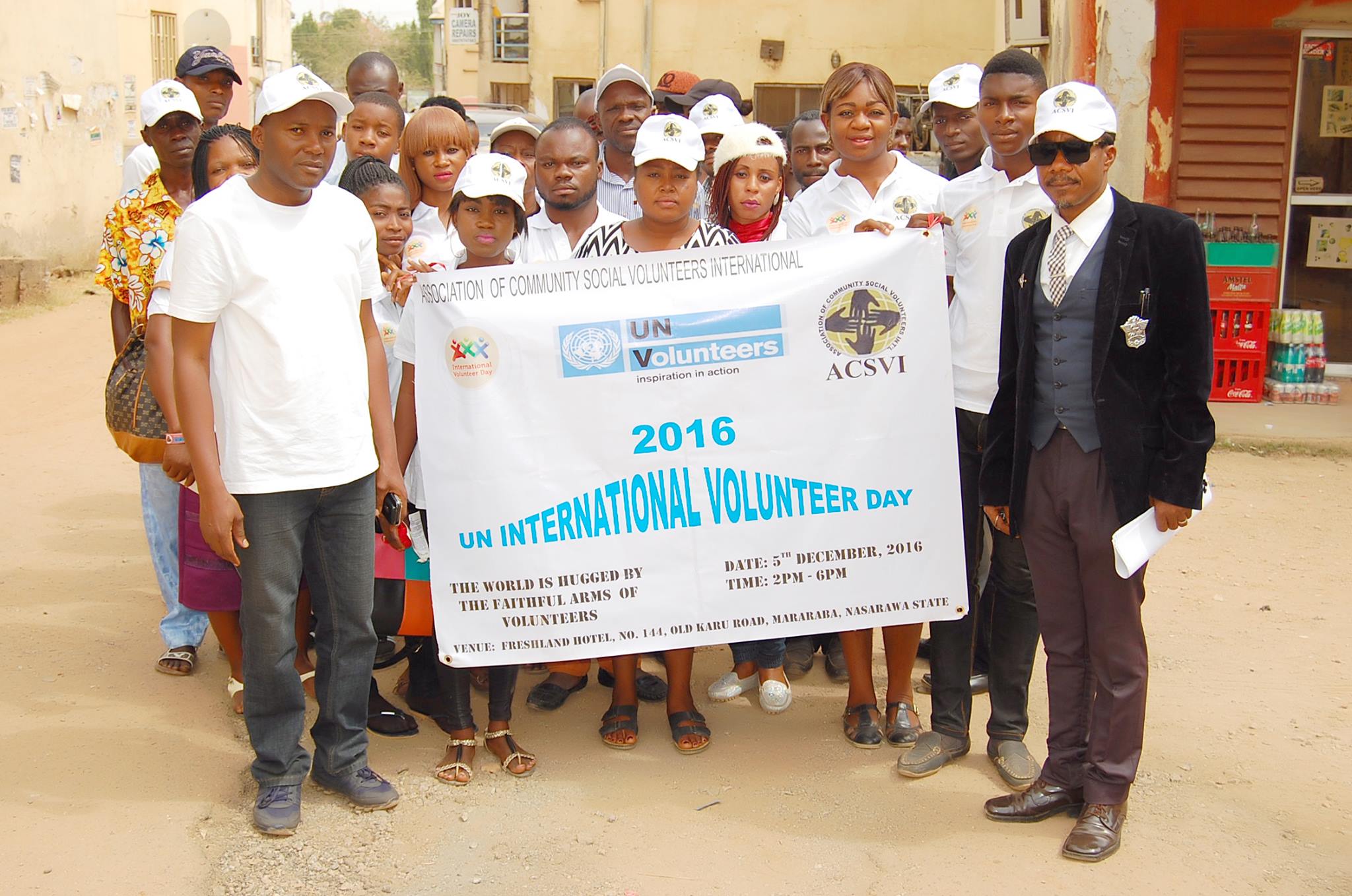 BRIEF HISTORY OF THE ORGANIZATION

Association of Community Social Volunteers International (ACSVI) was founded in April 15, 1992 in Oslo, Norway by a group of three African Students with the two Norwegian friends who grieved at the living conditions of the displaced Africans in the crisis affected regions of Sierra-Leone and Liberia and began  mobilizing financial resources and sending them to these victims who happened to be placed in refugee camps which was notorious for its high rate of malnutrition, starvation and sickness due to poor management of the camps.

This gesture helped immensely in alleviating the plight of these African refugees which gladdened the hearts of many and with passing time, more volunteers joined them and the association grew in volunteer membership. When the crisis subsided, these volunteers saw the need of also reaching out to communities lacking social amenities which led to their underdevelopment in different parts of Africa. ACSVI focused on woo investors in the area of Agriculture, Real estates, constructions of bridges, roads, water treatment plants, waste water treatment plants, industries, education and sanitation to explore various opportunities in alleviating poverty and creating job opportunities in Africa through partnership with ministries, governmental agencies and specialize institutions and UN specialized agencies. The  association began operations in Nigeria on the 10th of June, 2009 and became fully registered under the Nigerian law in December 14, 2011 as an NGO. ACSVI currently boasts of about fifteen thousand, eight hundred and sixty five (15,865) volunteer members from all walks of life driven by the same common goal. ACSVI is currently present in four African countries viz. Senegal, Liberia, Guinea and Nigeria. 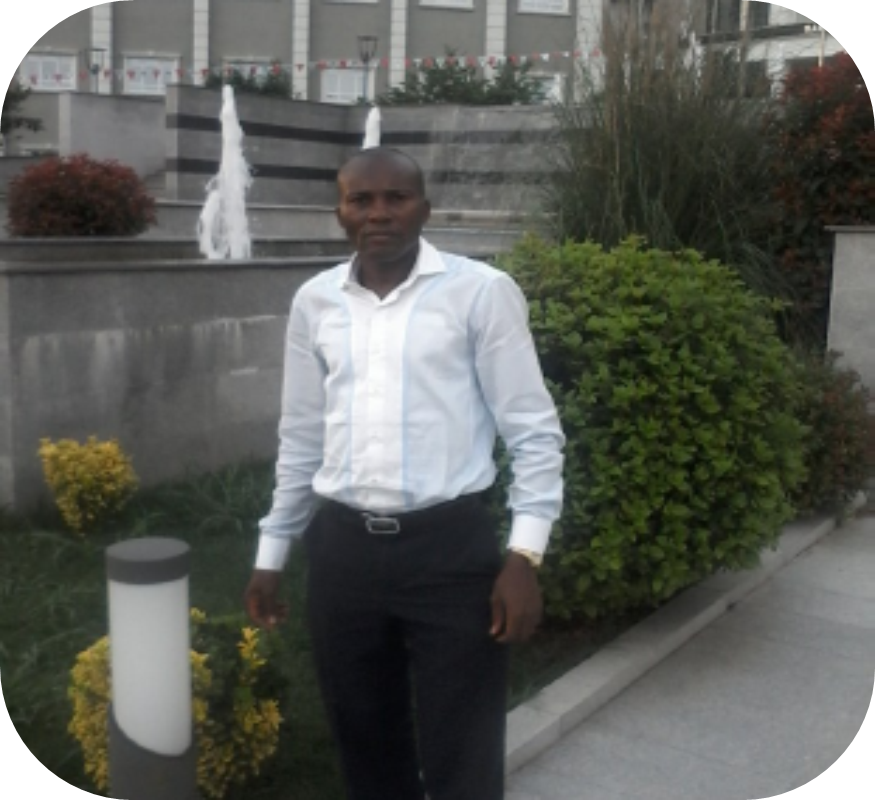