ACSVI nominated Staff to participate in the 10th IWA International Conference on Water Reclamation and Reuse, Harbin, China held from July 5th – July 9th, 2015 at the Harbin University of Technology. 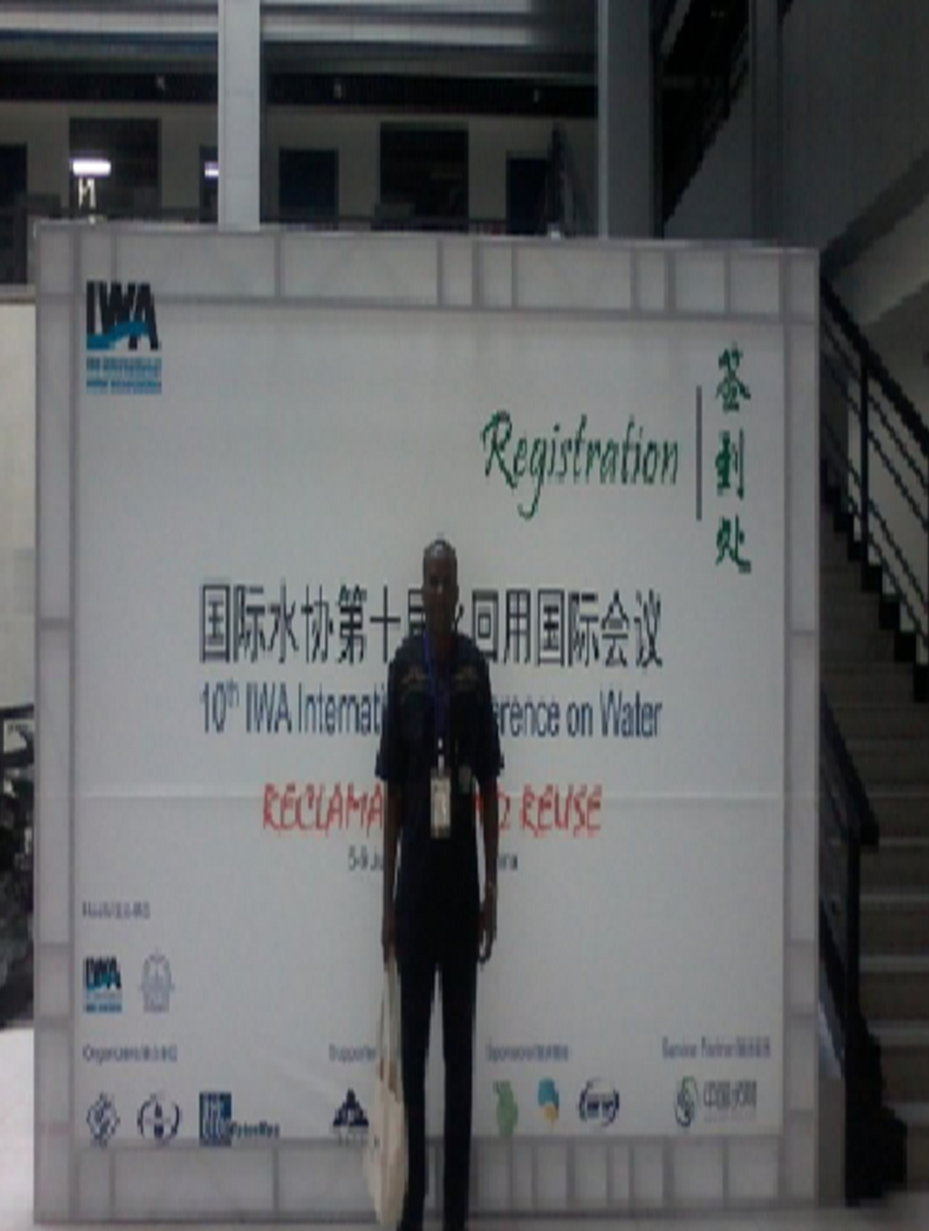 Dr. Lamin Mohammed Kpaka, Executive Director ACSVI, pausing for a photo after the registration with the conference bag.

The conference featured the following topics:

Three days were used in discussing the three topics in details and the last day was used for a 90 minute technical tour of the Taiping Municipal Waste Water Plant, located in Harbin, China. 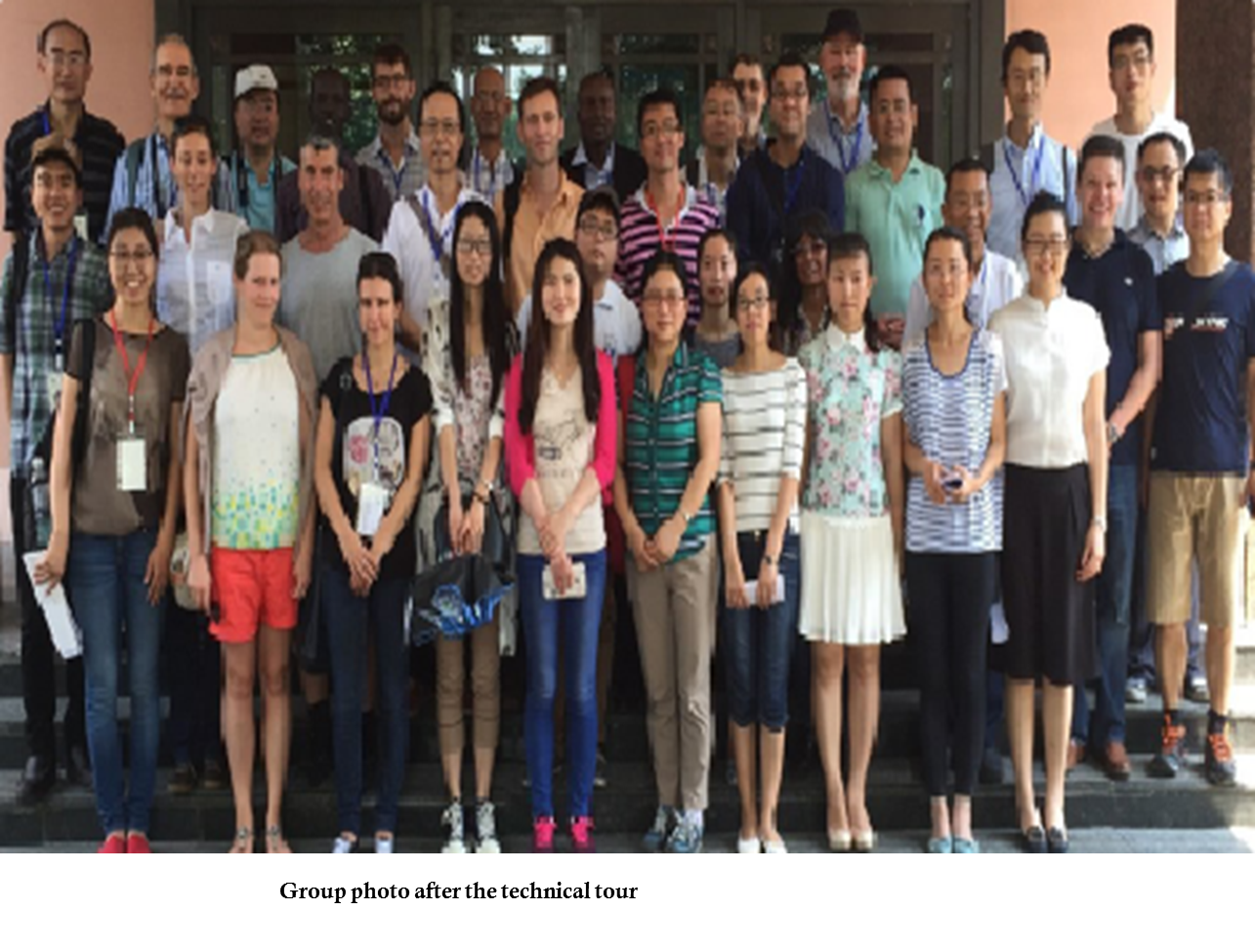 ACSVI has carried out Water and Sanitation (WATSAN) projects in Lagos, Rivers, Abia, Imo, Enugu, Ebonyi, Ondo and Ekiti States, holding 50 sessions on a mass sensitization campaign to educate rural dwellers on the dangers of drinking water from open wells and other unreliable sources, the dangers of defecating in open fields and the need to imbibe safe hygienic practices in the consumption of clean and safe drinking water and the use of hygienic sanitary facilities amongst others.It was observed in most of these communities that lack of funds has been a major challenge to them as the cost of accessing clean and safe water is a little expensive. ACSVI in collaboration with donors were able to help such communities in installing hand pumped boreholes. Other communities were however provided with emergency toilets that are below modern standards. 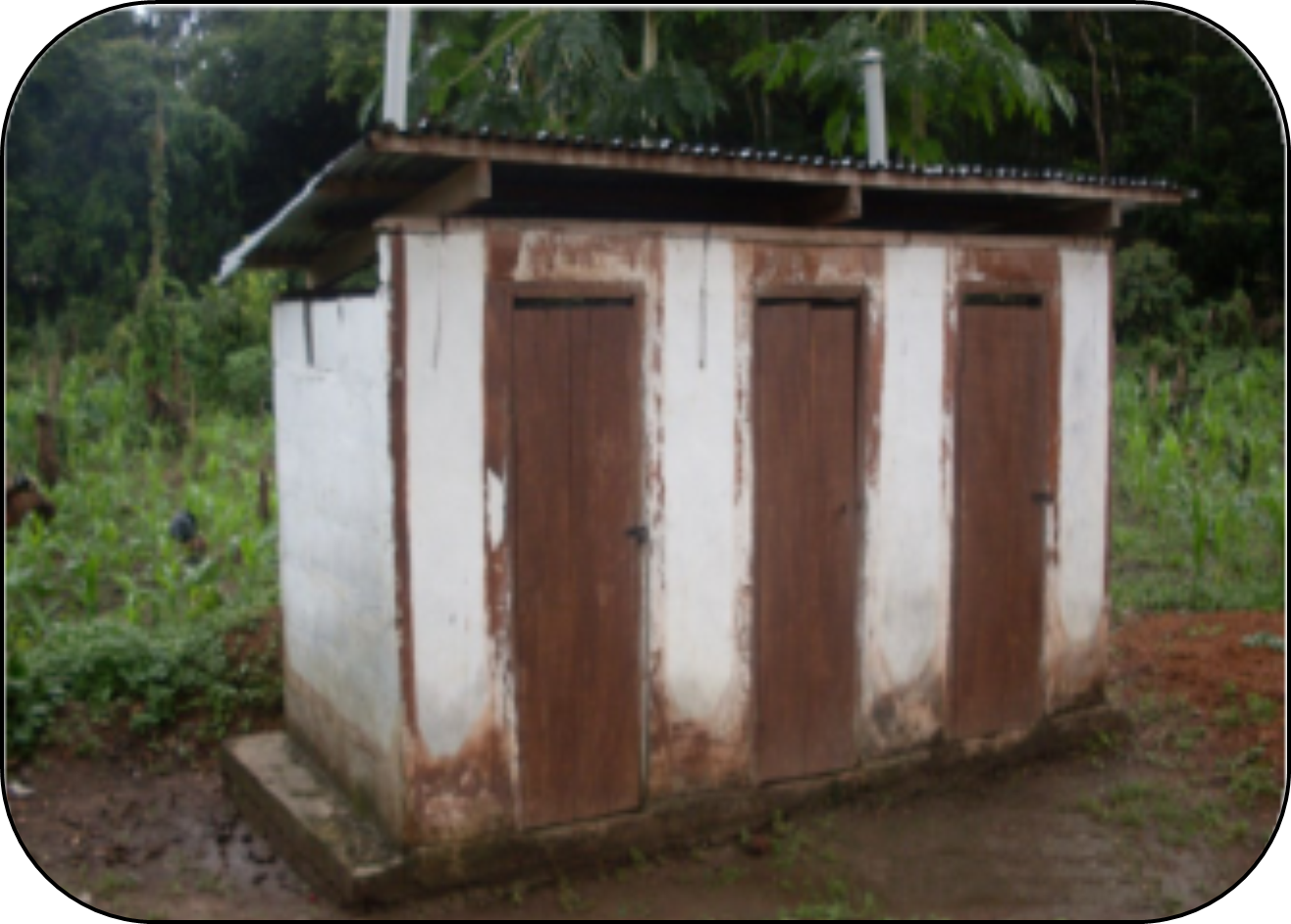 A toilet constructed by ACSVI during an emergency sanitation programme.There is a need to replace this      sanitary facility with a modern toilet in this community that is used by 56 families. 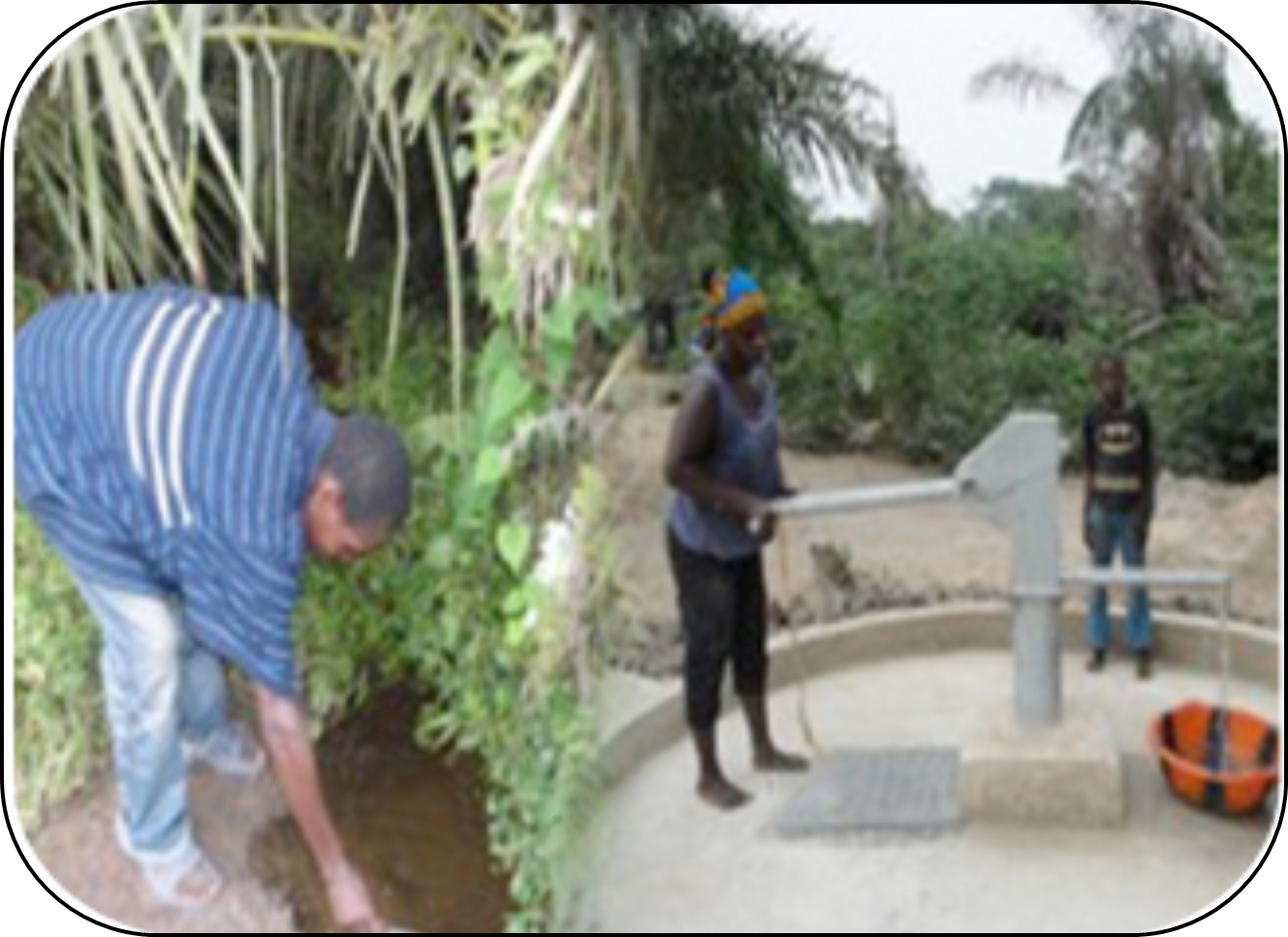 Hand Pumped Borehole constructed by ACSVI for a community in Ondo State.